How far does the Right to be Forgotten go?

Since 2014, citizens of the European Union have had the right to apply to Google, to block results from a search of their name. Since the 2014 decision of the ECJ, Google has been obliged to block results where they were irrelevant, outdated or otherwise inappropriate.

The BBC has recently reported that since 2014, nearly 850,000 applications for the Right to be Forgotten have been made to Google, with just under half resulting in unwanted search results being removed.

The EU's highest court has recently considered whether this goes far enough, and in essence, has ruled that it does.

The background to the case, is that the privacy regulator in France ordered Google to remove search unwanted results globally, not just within the confines of the EU, and imposed a six-figure fine.

Google refused to comply, but in 2016, it introduced "geoblocking" to searches carried out by users based within the EU, which meant they would not be able to see links which had been delisted, even if they were using non-EU versions of Google, such as google.com.

Google appealed to the ECJ, and were supported by various other organisations, including Wikipedia and Microsoft. The ECJ agreed that the Right to be Forgotten could not be extended beyond the EU, by the ECJ.

If you would like to remove unwanted search results, contact us today for a discussion about how we can help or visit www.right2bforgotten.co.uk. 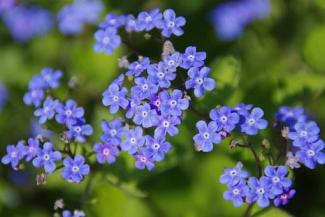