In an important case decided earlier this year, the High Court was asked to consider whether the duties a director owed to his company, continued after the company went bust.

The sole director of a company purchased a two bed house in Essex, at a significant undervalue. He bought the property from the company he was a director of, 18 months after the company had been placed into administration.

The High Court regarded the purchase as unfair because he had underpaid significantly for the property, and held that the director was in breach of his fiduciary duty to act in the interests of the company's creditors as a whole.

The director was found liable to pay the liquidators the money he had saved by not placing the house on the open market, and purchasing the property at an undervalue.

In the end, the director therefore gained nothing from his purchase of the property at a low value. He would also have been ordered to pay costs and therefore was probably in a worse position, than he would have been had he dealt fairly with the creditors of the company.

The ruling shows that directors cannot buy back business assets on the cheap, post-administration of a company, as they must continue to comply with their duties as a director of the insolvent company. It also shows that after a company has gone into liquidation, the directors of that company can be pursued, if they have used the opportunity to take assets for themselves, at an undervalue.

At Samuels, we have decades of experience providing help for the directors of insolvent companies, to ensure that they do not fall foul of the insolvency rules, and that they achieve the best results for their company and their creditors. It is not uncommon for directors to also be creditors themselves, and so it is important that assets are preserved wherever possible.

Our insolvency lawyers will be happy to speak to you about your situation. Contact us today for a free initial discussion. 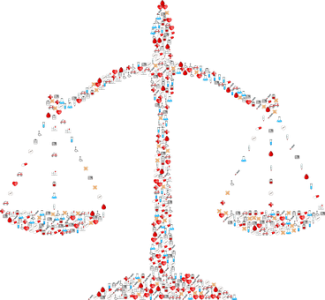