Samuels has reported on several occasions about the proposed increase in probate fees which was first devised and considered in early 2017. The proposed increase would have seen fees calculated on a sliding scale, with estates worth in excess of £2 million attracting a fee of £6,000.

The proposed increase caused uproar in the press with some referring to it as an “extra death tax” or “stealth tax” for those who had paid tax their whole lives, and already pay significant levels of inheritance tax on death.

In a recent significant U-turn, the Secretary of State for Justice, Robert Buckland, has announced that the increases proposed under former Prime Minister Theresa May had been scrapped, according to a recent report in the Daily Mail.

In a statement to the Daily Mail, Robert Buckland stated that he had decided the policy was not “fair and proportionate”. It is anticipated that the related statutory instrument will accordingly be withdrawn and instead small adjustments to cover the costs of probate applications will be considered in the next annual review of Court fees.

The news will be welcomed by many and at last will end the worry that the proposals have caused to executors and families who have lost loved ones.

We have many years of experience in assisting clients with various matters concerning the estates of deceased loved ones.

If you require assistance with any aspect of estate planning, including drafting a will, setting up a trust, or dealing with probate, our experienced team of private client lawyers can help. Contact us today for a free initial discussion. 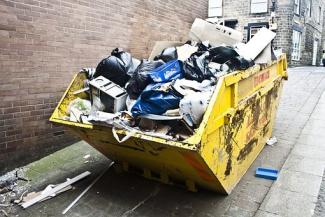